The story of Harman Kardon is largely the story of Sidney Harman. Harman, born in Montreal in 1918, grew up in the city of New York. From an early age, he showed a flair for business. But, Harman had other talents as well - Science. He majored in physics from New York’s City College.

In 1939, he found a job in the engineering department of the David Bogen Company, a firm that made public-address sound systems. He and his boss, chief engineer, Bernard Kardon, quickly became friends. Harman then moved from engineering into sales where he discovered the importance of customers and responding to their needs via innovation.

In 1953, Harman resigned and took Kardon with him.

The Birth of Harman Kardon

New York Times reporter William Holstein wrote, “At that time, the conventional wisdom was that to listen to music from the radio, you needed a tuner to capture radio signals, a preamplifier, a power amplifier, and speakers.” Instead, Harman and Kardon combined multiple components into one easy-to-use unit that they called a receiver.

Built into an attractive housing that looked more like stylish furniture than complex electronics, the receiver – Festival D1000 – was a huge success. It was especially popular with young listeners. 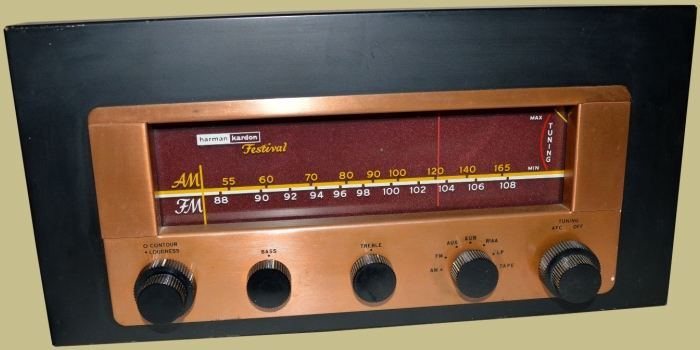 In 1956, Harman and Kardon’s initial investment of USD $10,000 was worth USD $600,000. When Kardon wanted to retire, Harman bought-out Kardon’s share of the company and kept going. Two years later, Harman Kardon produced Festival TA230, the world’s first stereo receiver. And again, the audience loved it.

Harman Kardon continued to create popular products. Starting in the late 1950s, for instance, Harman Kardon’s Citation series of amplifiers and other components, included some of the most technologically advanced equipment in consumer audio. Today, these Citation machines are a collector’s items among audiophiles. 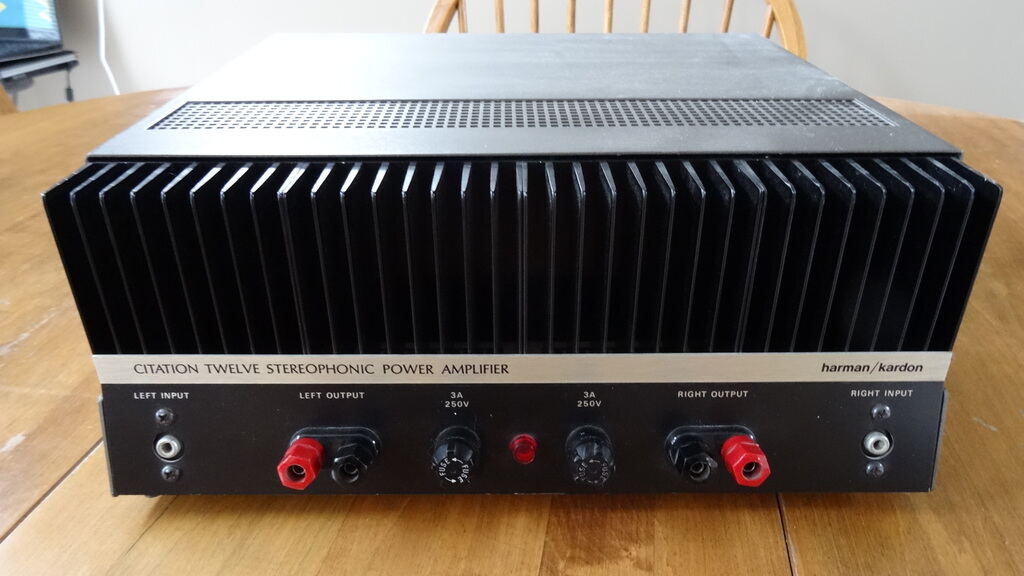 Also, that year the company produced SoundSticks®, a combination of science and sculpture, so beautiful that the New York’s Museum of Modern Art added it to their design collection. In 2000, Harman Kardon teamed with Microsoft to develop a high-tech remote control for computers. Another advanced remote control came along the next year, as Harman Kardon’s patented EzSet™ remote that allowed owners of multichannel audio systems to calibrate their speakers automatically for superb surround sound. Additional inventions followed.

By 2003, the company’s 50th anniversary, Harman Kardon was going stronger than ever.

In May of 2007, as Sidney Harman approached his 88th birthday, Harman recruited Dinesh Paliwal as HARMAN International’s Chief Executive Officer. About a year later, he succeeded Harman as the company’s chairman. The engineers, executives, and the other employees of Harman watched these changes with considerable interest, but none of the changes swayed them from their usual work: making great audio products. In 2007, for instance, the Chicago Athenaeum: Museum of Architecture and Design gave its Good Design™ award to Harman Kardon’s DMC 100 digital media centre. And in 2008, the prestigious Electronic House magazine bestowed Product of the Year honours on Harman Kardon’s AVR 354 audio/video receiver. 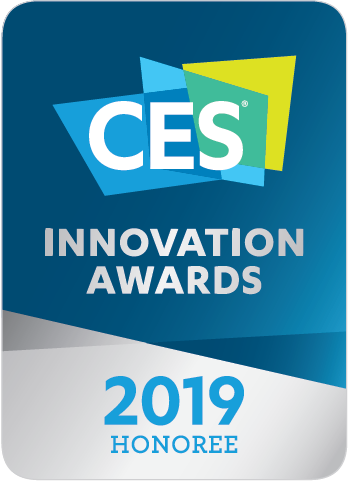 We noticed that you already have products in your cart. In order to add spare parts we have to empty your current cart.

We noticed that you already have spare parts in your cart. In order to add new products we have to empty your current cart.